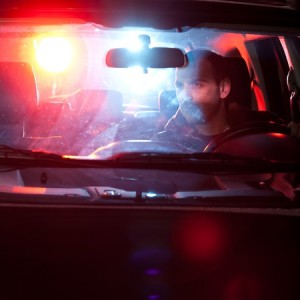 If you’ve been charged with a crime, call a bail bonds agent at Double “O” Bonding. We’ll post your bail fast in Royston. We post bonds throughout the state of Georgia. Our efficiency and commitment to every case and client allows us to work throughout Franklin County in cities and towns like Royston.

We can cover your bail, day or night. Open 24/7 for you and your loved ones to contact, we make bail fast and offer professional support throughout the duration of your case. With the simple use of a form filled out to the best of your ability, we can help post any bail amount you need, as soon as you need it.

Putting the “City” in “Authenticity”

As a city which straddles three county lines – Franklin, Madison, and Hart – Royston was built on cattle and the agriculture of its fertile land. Officially incorporated in 1879, a year after the Elberton-Air-Line Railroad which runs through Royston was completed, the city has become best well-known for being the hometown of baseball legend, Tyrus “Ty” 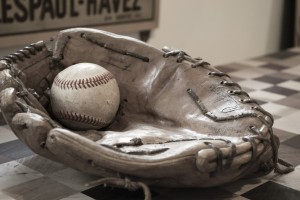 Raymond Cobb. Consequently, the Ty Cobb Museum is housed in Royston, and it was also where the movie “Cobb” was filmed. Ty Cobb did more for his hometown than elevate its national and international fame – he also donated over $100,00 to build a Royston hospital – the Cobb Memorial Hospital.

For the more outdoor-oriented citizens, Royston’s Victoria Bryant State Park is a truly gorgeous sight to behold on its own, and come May, the Junior-Senior Fishing Rodeo adds an extra attraction to the state park. Similar festivals are held in Royston’s Tugaloo State Park year-round as well.

The bail bonds advocates of Double “O” Bonding will post bail fast in Royston. Our licensed professionals are agents of authenticity and integrity. We will cover your bond and handle your case throughout the entirety of your court proceedings with rigor, including recommending an established, responsible attorney who will keep your confidence and work as hard for you as we do. Our agents devote themselves to every client who calls us, which is why we keep our lines open 24/7. If you find you’re in need of fast bail for a small fee in Royston, our team of bondsmen is who you can count on most, no matter the hour of day.