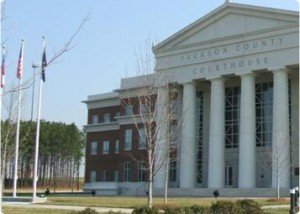 Choosing Double “O” Bonding agents to post your bail fast in Jackson County is choosing the Jackson County bail bonds advocates who put your needs first and act on your behalf within a complicated system created by law enforcement and bureaucrats. As it is your right to a legal trial, it is also your right to have defense counsel. Our team of agents will help you or your loved one make bail, so you can seek the legal counsel you require. By calling us now, you are ensuring that you have the best options available.

A County That Counts

Jackson County began as a settlement in 1784 populated by pioneers and Revolutionary War veterans among the areas of what would later be known as Commerce, Hurricane Shoals, and Sandy Creek. Named for Revolutionary Patriot and statesman, James Jackson, the early residents built homes, a smelting plant for iron ore, and farmed cotton fields. The rail service of the Northeast Railroad began in the 1870’s and acted as a driving 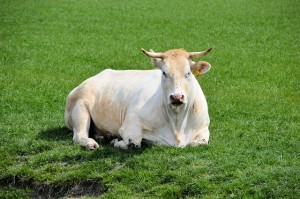 point for the cities to be built around.

The oldest registered Angus cattle herd in the state of Georgia can be found in Jackson County. Livestock became so popular an avenue of revenue that the entire county remains near the top rankings of beef cattle numbers and income in the state.

Jackson County is brimming with Nationally Historic places from the Holder Plantation in Jefferson to Talmo Historical District to the Hoschten Depot. This county is such an historically prominent locale for the state of Georgia as well as an integrated piece of Southern culture which attributes to the whole of the United States of America, it’s no wonder why Double “O” Bonding agents work our hardest for the Jackson community. 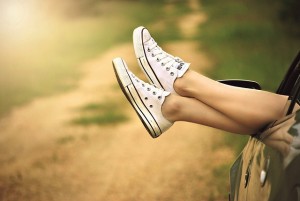 Our bail specialists are committed to standing by and supporting every client in our roster. We accommodate our clients easily by maintaining an array of financing selections, promptly posting bail, no matter the amount, and operating day and night for whenever you need us. There is no telling when the police choose to make arrests so we don’t try and predict the most “convenient” time windows. We’re simply open 24/7! You can call any time you need us! Call today. Your Jackson County bail bonds advocates can help.