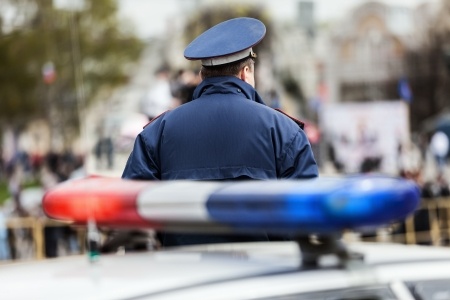 Being charged with assault or assault & battery can be so scary it feels as if your life has fallen into a tailspin. There is no need to suffer under the pressure of so much fear and confusion anymore! Our bail bonds agents provide assault bail in Jefferson, GA and for surrounding counties so that we may help you make bail fast and get your loved one home as quickly as possible.

Charges of assault are frequently linked with charges of battery, and though they are usually paired together they are for two separate crimes. Assault is attempting or accomplishing, to commit a violent injury to someone else (or putting them in a dangerous situation where it is likely they will be injured), while battery is for the intentional act of causing physical harm to another

Assault, in other words, is the risk (or threat) of violence and battery is for the act of violence itself. Just because you or your loved one have been arrested for assault does not mean anyone was actually physically harmed. In the state of Georgia, assault charges apply to the use of words as well as physical contact. For example, threatening to run someone over with a car or shoot them, if presented with enough menace, can be enough for a simple assault charge.

Simple assault and simple battery are misdemeanor charges. This includes verbal threats or putting someone in harm’s way, and intentionally making contact to provoke (such as pushing someone). 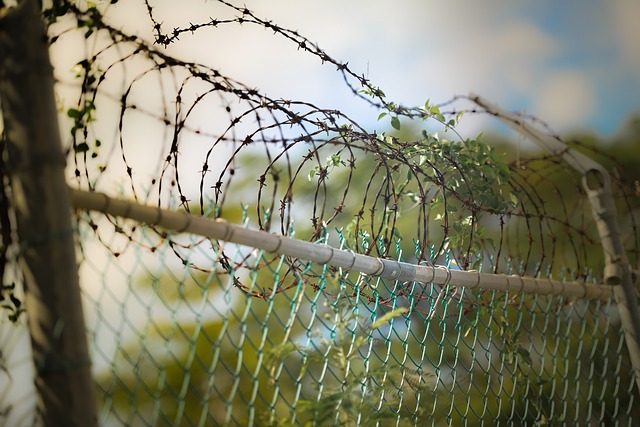 charges. This includes the intent to murder, rob, or rape, use of a deadly weapon, instrument, object, or device against another. This could mean using your car to hit someone, a gun, knife, bomb, or blunt object. The aggravated battery portion of the charges is the result of inflicting intentionally serious injury – including serious disfigurement or loss of limb.

In the state of Georgia, simple assault and battery charges qualify as misdemeanors, and misdemeanors are punishable by a maximum of $1,000 in fines and a maximum of one year incarcerated in a county or state prison. Aggravated assault and battery convictions are designated as felonies, resulting in prison sentences greater than one year in federal prison and a minimum of $1,000 in fines. With a felony, you will also lose the right to vote.

There are also cases where a misdemeanor can be altered to “misdemeanor of high and aggravated nature” which would mean, upon conviction, a prison sentence up to one year and a maximum of fines reaching $5,000. This elevation of charges can be applied if the assault was committed against a public school employee, on public transportation, or if the victim was over 65 years old or pregnant.

Our team of advocates at Double “O” Bonding offers assault bail in Jefferson, GA and for surrounding counties 24/7. We are open through weekends and holidays so that we may help you as soon as you need us. Our surety bonds will be posted as soon as possible to get your loved one out of jail fast. We have built our business on a reputation of dependability so that you know you’re making the right choice when you call us. Call us now, and we’ll prove it.