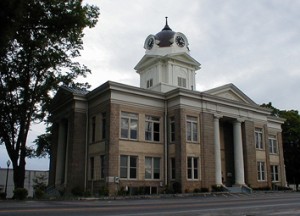 Being charged with and arrested for a crime is a trying experience. Much of it can involve waiting in a jail cell as the formal charge is processed and you are booked. After that, you are given the occasion to make bail, even before a formal arraignment.

Arraignment is required to occur within 48 hours of the arrest, however that time is excluding weekends and holidays. In order to minimize the unnecessary time you or your loved one spends behind bars, locating an effective licensed bondsman is your next step. More than simply an effective bail bondsman, you need someone who works well under pressure, works fast, and knows the system they’re working in to maximize proficiency.

For a bail bonds agent who fits this criteria and is trustworthy, look no further than your own county limits. Our team of bail bond advocates at Double “O” Bonding excel at making bail fast for Franklin County.

A County with a Bountiful Past and a Bright Future

As the first Georgian county established after the American Revolution, Franklin County was so named after Benjamin Franklin, whose wit and vision helped set the very foundation of 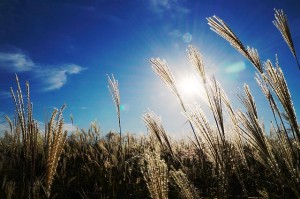 America. Founded in 1784, Franklin County dedicated much of its land to corn, livestock, and cotton for two centuries, to the point where presently, the largest livestock market in the state is the Franklin County Livestock Market in Carnesville.

Franklin County is a marvelous area of exemplified historical beauty. Built in 1906, the Cromer’s Mill covered bridge still stands today and both recreational state parks Victoria Bryant and Tugaloo are merits of honor the state of Georgia wears graciously.

Double “O” Bonding’s bail agents have been making bail for Franklin County for years and will continue with our work for as long as you need affordable, reliable, fast-acting bail agents on your side. Open 24/7, through weekends and holidays, we will take your call and your case. We post jail bail fast for every single client – the total amount of bail and the charge does not matter to us. We will bond out your loved one as fast as possible as well as refer trustworthy legal counsel to defend you and your rights for the duration of the trial period.

If you are or a loved one has been arrested and need to post fast bail, call our bail agents today! Your pretrial release can be granted just that easily!