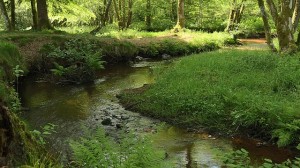 Our Double “O” Bonding bail experts work for Jefferson city around the clock in order to provide fast bail for every citizen in need. A staff member is available to answer your call 24/7 in order to minimize any panic, fear, confusion, or distress you may be feeling after an arrest. We will be with you through every step of the process from the moment you call us up to the conclusion of your court trials.

In the late 1700’s, the first explorers of the area that would later be known as Jefferson proclaimed it to be Mossy Creek, due to the bright green moss covering the creek bed. Officially a new settlement in 1800, Mossy Creek’s obvious water power gave way to early commercial developments of a grist mill around 1795. At the same time, the town’s first store was established and an iron works shop began operating. By 1816 Mossy Creek had its own post office – of which sometimes was posted to under “Mossey” Creek – ending the need for its townspeople to travel to Greeneville for their mail.

In 1806 the town was first incorporated it did so under then name Jeffersonville – in honor of the writer of the United States Declaration of Independence, Thomas Jefferson – which was later altered to Jeffersonton. The town’s name was shortened to Jefferson in 1824 and it was reincorporated as a city in 1896.

Merchants quickly established themselves within the growing 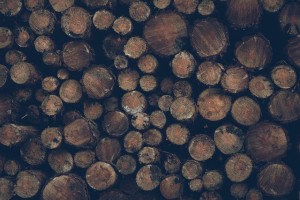 town. By 1836, lumber merchants settled in, providing the first non-farming occupation within Jefferson for half of a century. An extension of what is known today as the Southern Railway System laid tracks through the city, ensuring future population and merchant growth.

To this day, the very sight of Jefferson is awe-inspiring. Its picturesque beauty is an accumulation of the landscapes of stretching valleys and wooded hills set with a background of distant mountains.

Get Your Own Experienced Bondsman

If you have any further questions concerning bail or trial expectations, our bail bonds agency takes calls every hour of the day and night in order to both help you post bail as soon as you need it and provide reassurance for any of your concerns. Our bail experts work for Jefferson city for when you are in need.