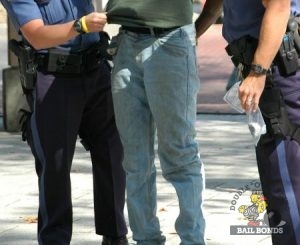 People get arrested every single day. Of course, that’s nothing new. But you’d be surprised to find out some of the most outlandish and bizarre reasons for some arrest. Check out our list of some of the most off the wall arrests recorded.