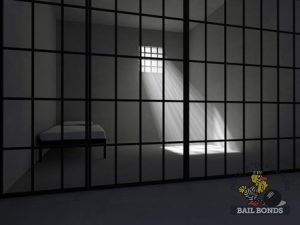 As a professional bail bonds company, our responsibility is to do what we can to keep you out of jail for as long as possible. But the reality is that, once you go to that courtroom, if the judge finds you guilty of a particular offense, and gives you your sentence, there’s nothing else that we can do about it. And depending on the offense(s) that was violated, there are some that will eventually see freedom after a couple of years, but others won’t outlive their sentence. Check out some of the world’s longest prison sentences to date.

Although we have no weight on the judge’s final word and sentencing, we are here to make sure that you maintain your freedom until your court date. So if you know someone that’s in need of reliable bail bond services in Athens, GA, dial (800) 660-6467. The expert bail bondsmen at Double “O” Bonding are here when you need us.