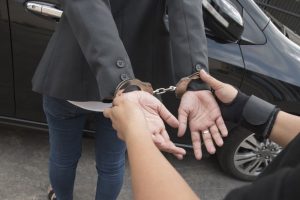 Find Out the Different Kinds of Assault Charges.

Assault is defined as a physical attack, which can be a serious offense in the state of Georgia depending on the kind of assault that was committed. In Georgia, there are two types of assault crimes that you can commit, assault or battery. Out of those two crimes, they are split into two categories–simple and aggravated. Depending on what type of crime is committed will determine what type of charge will be handed down. If you want to learn more about the different kinds of assault and their charges, keep reading to learn more.

What Are the Different Kinds of Assault?

Whether you need information about process servers or need assault bail in Athens, GA, we are here to help you. Call Double “O” Bonding at (706) 353-6467 to learn more.