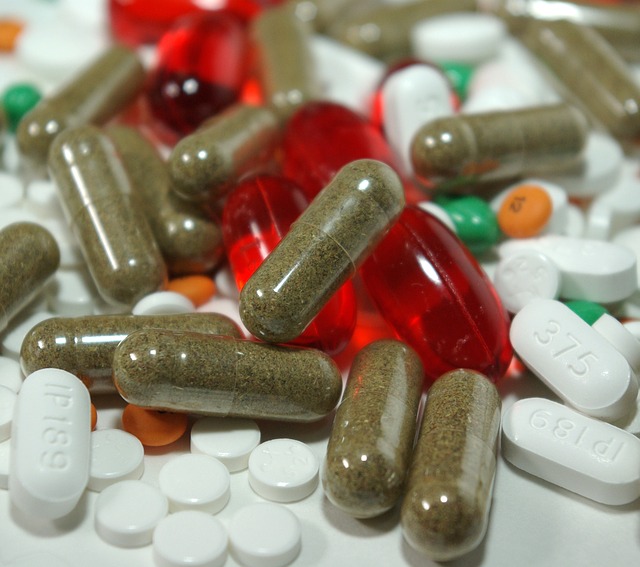 If you have or a loved one has been accused of drug possession, selling, or intent to sell, and you need to make bail fast, call Double “O” Bonding right now! We post bonds for drug charge bail in Jefferson, GA and for many surrounding counties. We can find your loved one, push through the paperwork, and get your or your loved one’s bail posted so they don’t have to spend a single second more behind bars than they have to.

The stigma of a possession charge can be a lot to carry for the rest of your life, but it is truly the legal trouble you’re facing now on the threat of conviction that we need to focus on first. Drug related offenses are cataloged under “Schedules.” In the state of Georgia, there are 5 Schedules with different controlled substances and their chemical makeups organized according to level of addiction possibility, threat to health, and level of legitimate medical use.

Drug Schedules are organized so as to assign immediate bail and possible penalties depend on which and how much of a controlled substance is found on your person or in your possession. Each penalty and classification (misdemeanor or felony) may be reevaluated at arraignment by a judge who can either lessen the assigned bail or multiply it. Our purpose is to bail you out before it can be altered to hurt you more. The range of severity goes from Schedule I, which contains the controlled substances which have no medical use and carry the highest risk of addiction, to Schedule V, which contains substances that are commonly prescribed by physicians and carry the least likelihood of incurring addiction. Marijuana is categorized outside of the set Schedules.

A short summation of each Schedule, offense and its corresponding penalty is as follows: 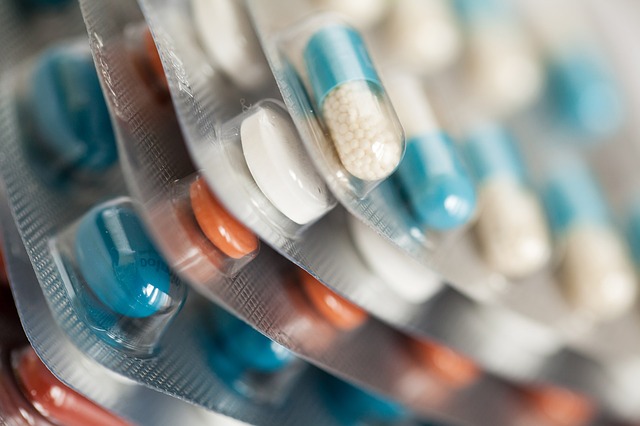 the first offense of 6 months, a second offense of 1 year, and a third (or subsequent) offense of at least 2 years.

Here are a few examples of the controlled substances in each Schedule:

Double “O” Bonding bail agents work for our community. We get you home fast so you can evaluate your options, consult with an attorney, and have a real chance at organizing your defense. We post bonds for drug charge bail in Jefferson, GA and for many surrounding counties to do our best to help everyone sleep in their own bed at night. We want you to have as much time with your loved ones after this distressing experience at the first chance you get, and we’re here to help give you that chance. Call us now! We’re open 24/7 every day, through weekends and holidays.